Attend to keep company with successful business owners who have already accomplished the dream business and lifestyle you want to achieve. During three fun-filled, fast-paced days, these renown experts share their insider secrets to success with YOU!

Attend to keep company with successful business owners who have already accomplished the dream business and lifestyle you want to achieve. During three fun-filled, fast-paced days, these renown experts share their insider secrets to success with YOU!

Yes, I Am Ready To Make My Dream Business Come True!

Who Is This Event For?

The Virtual ExpertⓇ Live is for aspiring virtual professionals who want to dive into the world of freelancing, earn beyond their current salaries, and create a professional life on their terms - not the wicked stepmothers!

What Do You Receive?

During three days, you are fully immersed in business-building activities while you:

When Is This Three-Day Conference?

Where Is Everything Happening?

All components of the conference are presented live at The Drury Plaza Hotel Orlando - Disney Springs® Area – An Official Walt Disney World® Hotel.

Grab your Mouse Ears and join us!

Are you daydreaming about a better life while sitting in your cubicle or reluctantly driving to work? 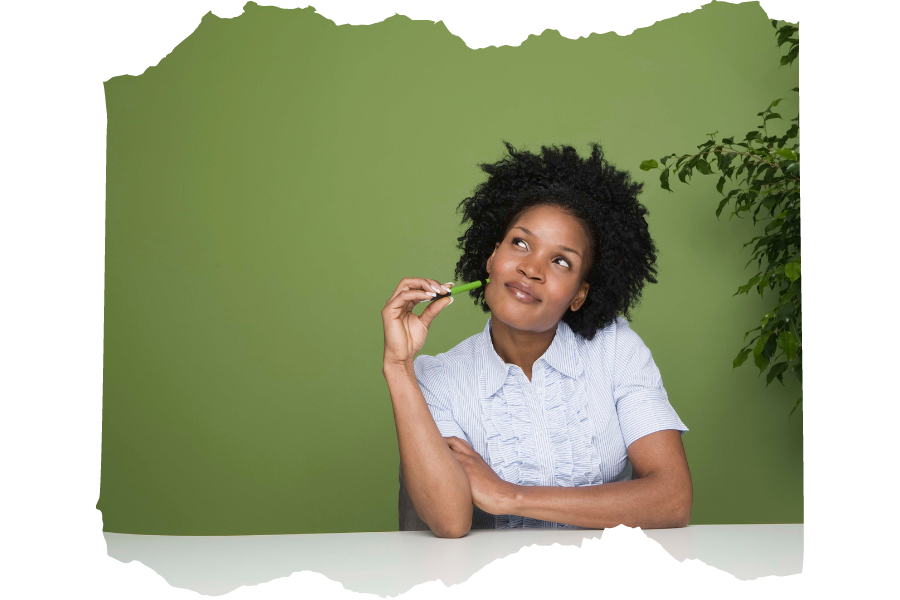 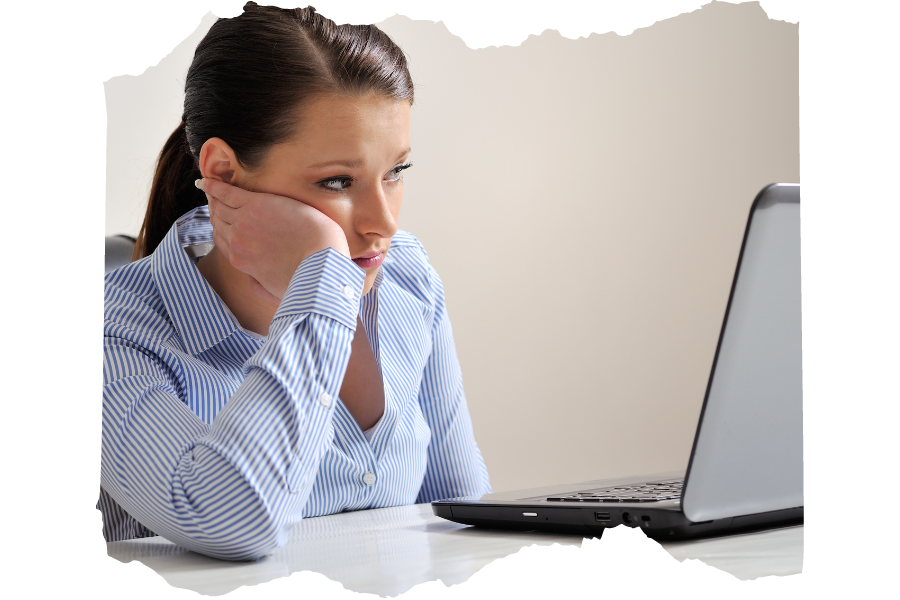 Are you disappointed in your progress, if you have already started your entrepreneurial journey?

Are you daydreaming about a better life while sitting in your cubicle or reluctantly driving to work?

Are you disappointed in your progress, if you have already started your entrepreneurial journey?

Current freelancers know the struggle of working alone in the virtual world - it can turn you inside out.

You need a like-minded community to be there for you when the going gets tough - and to help you celebrate all the successes, regardless of how large or small.

Join leading experts, freelancers, and future entrepreneurs on a Supercalifragilisticexpialidocious three-day adventure in the Magical Kingdom where you will learn to:

This three-day adventure teaches you to elevate ho-hum hobbies into magical money-making businesses with:

Virtual Expert® Live Conferences with Founder Kathy Goughenour are a dream come true. In addition to learning how to build your profitable freelance business, you rub elbows with others who are already doing this work.

Listen to what the attendees from the 2022 Virtual Expert® Live in Dallas had to say!

Our VIP Experience Tickets sold out

Hurry before the General Admission tickets are gone too!

Ready to do more than wish upon a star? 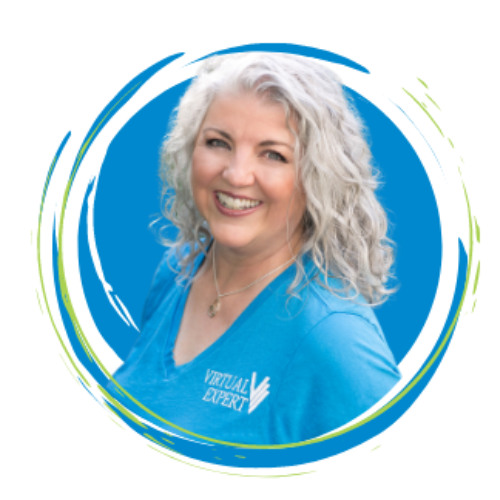 When Kathy walked out of her career in a Fortune 500 company in 1997, she didn’t even know what a Virtual Assistant was – and neither did the rest of the world. Now, she’s a global leader in the industry. As the queen of Expert VAs® and Virtual Experts®, she built her empire from the ground to nearly $1M. She reigns with sass, grace, heart, and a whole lot of good business acumen. She wants her mentees to fast-track their success without having to hurdle through costly mistakes like she did.

The corporate world didn’t know what to do with Kathy’s energy. She “laughed and smiled too much,” they said. And they certainly didn’t value her range of capabilities. She had much more to offer than generating mass amounts of Excel reports. So, when she walked out of her J.O.B., turning her back on the boss who criticized her and told her she would never make her salary anywhere else, Kathy promised herself she would double it. And she did. Within her first three years, she earned over six figures, crushing the salary she had made.

Most importantly, what you need to know about Kathy is that, more than anything else, she believes, sees, feels, and models what one human can do another can do. And if you talk to anyone in the program, they will agree. It’s true. They’ve seen it. They’ve become the “another human” Kathy talks about. 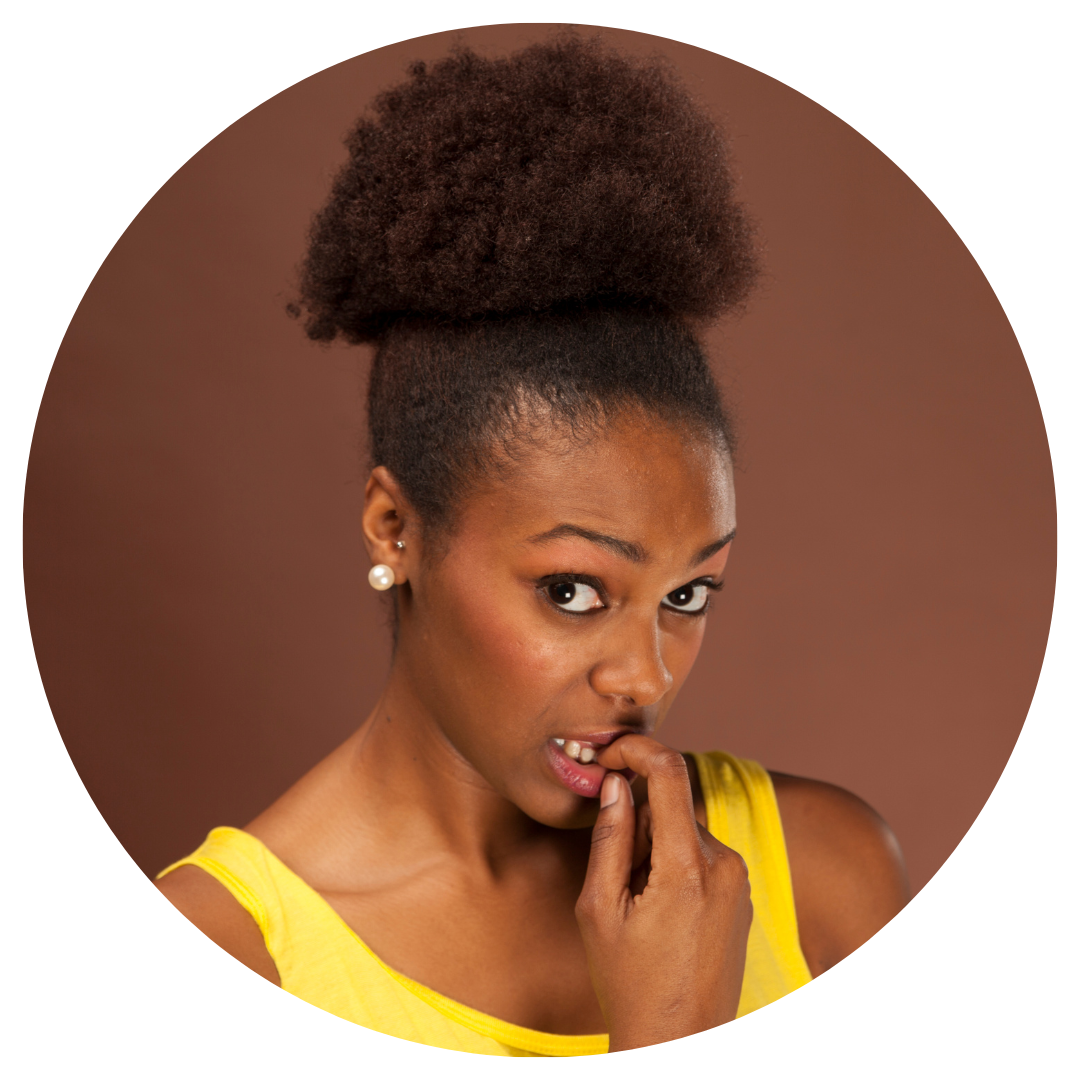 Are you still uncertain about attending?

1. Attending an event where you don't know anyone.

2. Investing time and money in yourself.

3. Questioning if now is the right time to invest in your freelance business. 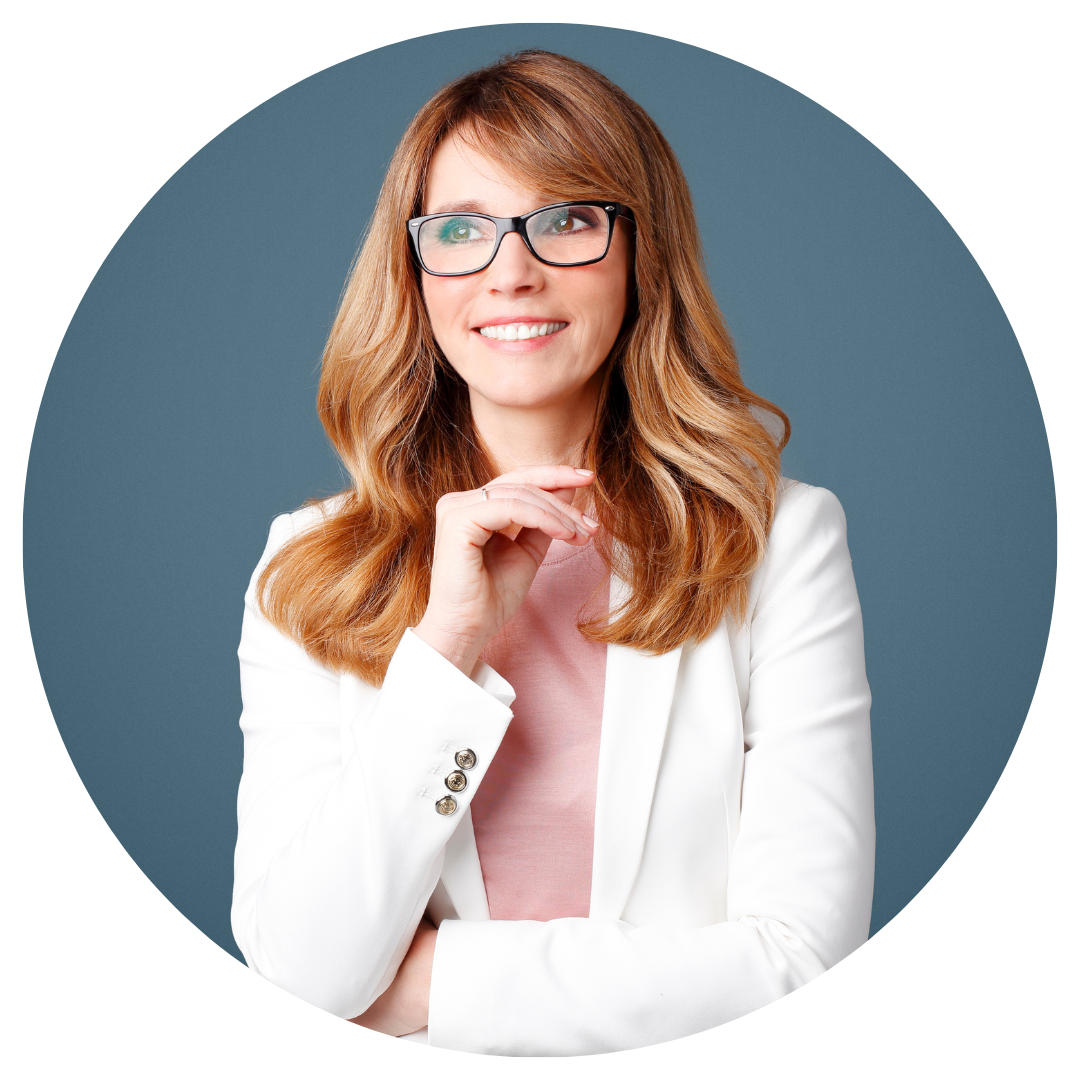 You are your best bet to change your future …
And we know from years of experience, that when you invest these three days in yourself, you gain:

1. Knowledge to build your business the RIGHT way, so you have a solid foundation from which to accelerate

2. Mindset, confidence, and motivation to earn and grow quickly

3. An incredible network of other freelancers just like you! 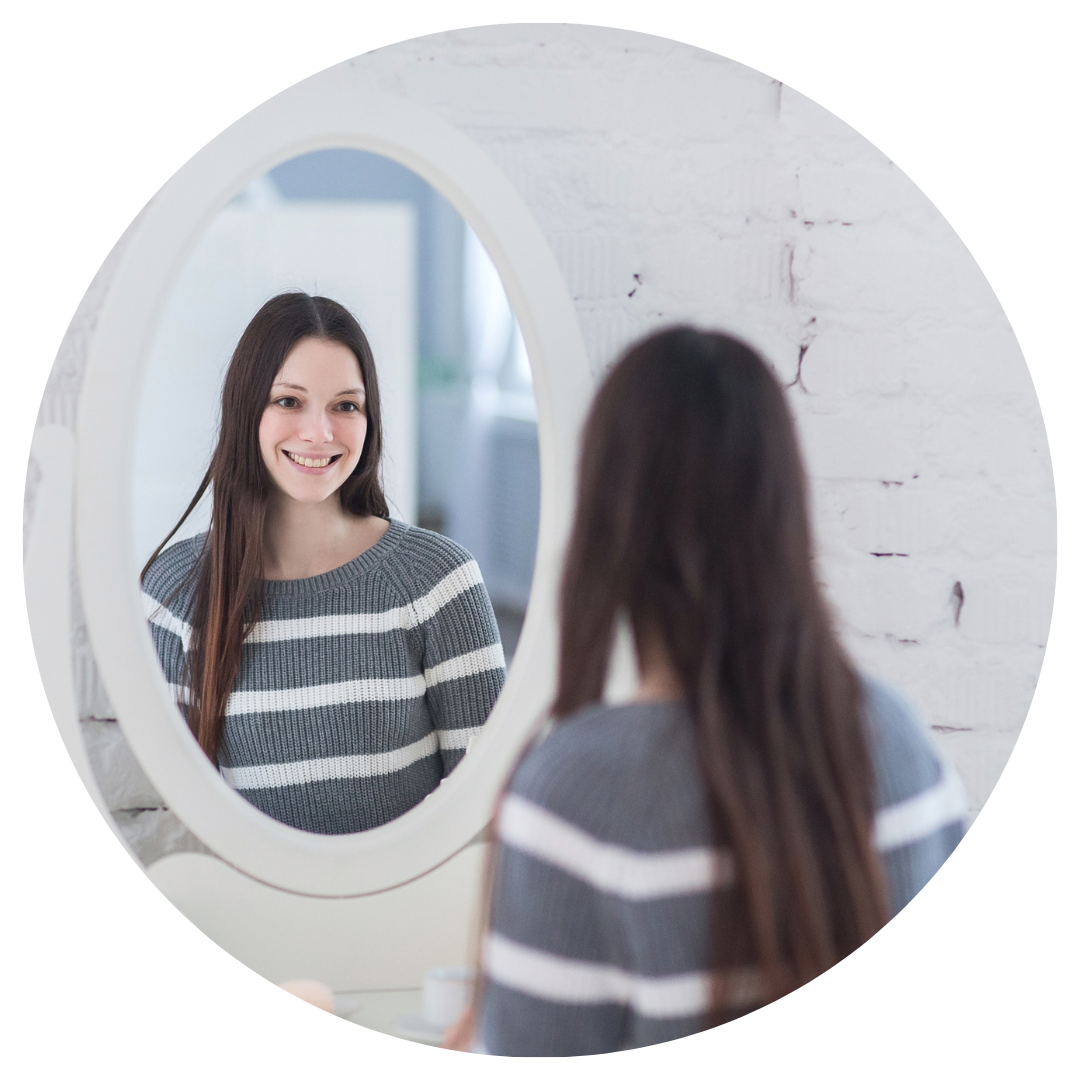 Look into the magic mirror to discover the potential of your virtual business. 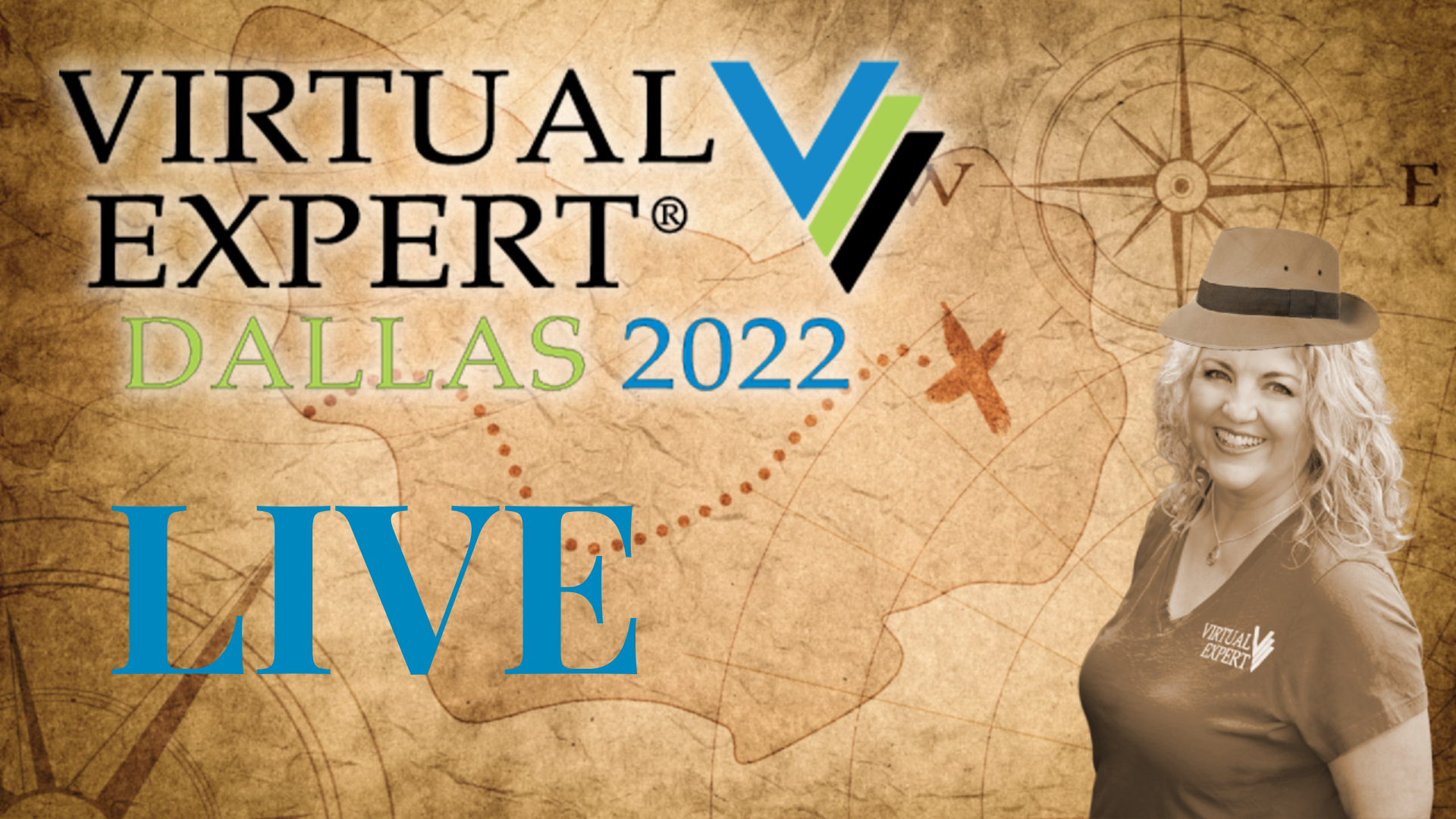